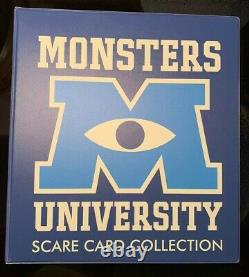 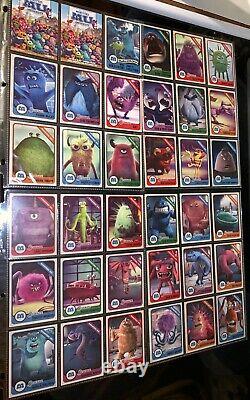 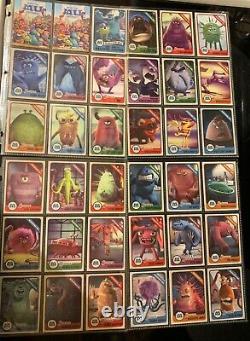 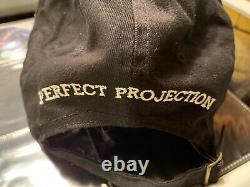 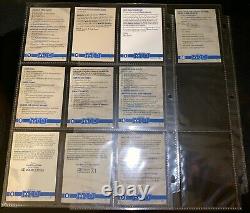 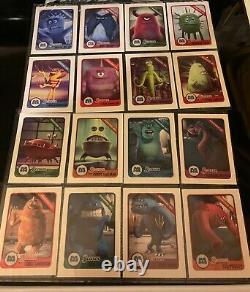 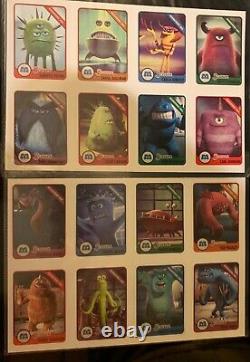 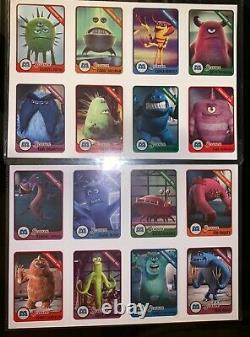 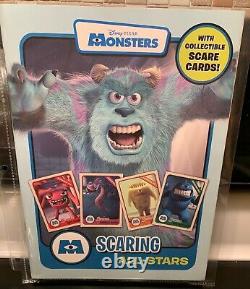 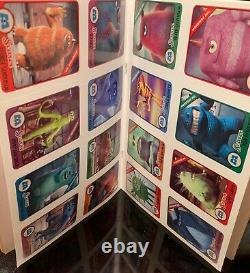 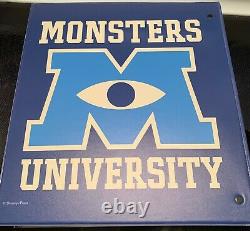 Thank you for visiting The Figure Closet. I have been a toy collector since the 80's and have decided to sell my collection. I have owned a store in the past and have dealt in Star Wars, Disney, Nascar, Monsters University Inc.

WWE , action figures, diecast, comic books, sports and non sports cards, and more. Thank you for looking at my auctions!

The activity book card set of 16 carefully perforated. These are brand new from the packages are in nm/mint condition. Scare cards were NOT available to the general public.

The first packs which include 30 different cards where given away on an all night Monstrous Summer Event held May 24 at Disney World and Disney Land. There were 30 different cards released in these packs. Later in the summer, there were 6 additions given to kids who attended Monster Scare Clinics and at various Disney stores, thus making the card set 36 different cards. There are 36 cards (counting the two cover promotional cards) in all to complete the regular set, even though the highest number is 67. The numbers do jump, but the guy from Disney that I got these from assures me there are only 36 counting the 2 promotional cover cards.

The numbers that Disney did not print are those of the competitor companies like Fear Co, Scream Industries, etc. The only ones printed are the top scarers from Monsters Inc. And not the other companies. The original 30 cards that were released at the summer event came in packages that all included the same cover card and there were six different back cards. The back cards included numbers 8, 19, 21, 23, 59, and 66. Those 6 cards are not available in any other pack than the ones that they are actually the back card of. All packs include the same cover card and the cards in between the cover card and the back card are random. They will not be produced again. The 6 additions that were given out at the stores and clinics all were the same packs and are very very rare and no longer available anywhere.

I originally had about 40 packs of these and every pack I opened was identical unlike the original set of 30 where all the cards in between were random. Outside of the 36 card set, there were 10 projectionist cards made that were sent to movie theaters for the projectionist and on the back of the card, they had tips on the movie projection, but they dont run number wise with the set of 36. This set also came with a hat for the projectionist as well. It reads Perfect Projection on the back.

This set is just a tad smaller than the set of 36 and much more glossier. This set included Rosie Levin which is not in the regular set of 36 and previously never released. Finally in July 2014, there were 16 scare cards released to the public and were contained in a children's activity book. They were on 2 uncut sheets and could be separated at the perforated lines. They are a little bigger than the originals.

I have 3 sets of these. I have one set perforated, one set still uncut in sheets, and one set never removed from the book.

This set included Carol Dallmar which previously was never released. I have also included the very rare binder from Disney for the cards.

The funds normally clear within 2-3 days. Thank you for your patience and understanding.

The seller is "figurecloset15" and is located in Lucasville, Ohio. This item can be shipped worldwide.