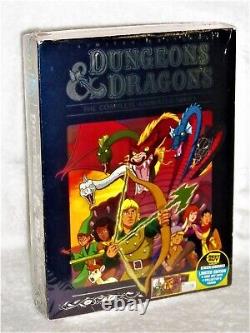 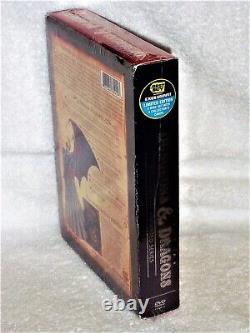 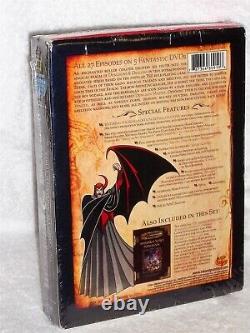 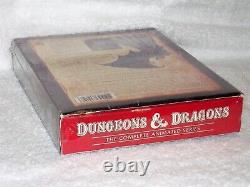 This 5-Disc DVD is previously viewed but in EXCELLENT condition. The discs are LIKE NEW. It includes all the original cases, covers, inserts and, of course, the disc(s) itself. Dungeons & Dragons - The Complete Animated Series [2006].

The Japanese company Toei Animation did the animation for this series. The show focused on a group of six friends who are transported into the titular realm and followed their adventures as they tried to find a way home with the help of their guide'Dungeon Master'.